The Spanish colonization of the Americas started under the Crest of Castile and was led down by the Spanish conquistadors. The Americas were occupied and integrated into the Spanish Empire, with the exclusion of Brazil, British America, and few small states in South America and the Caribbean. The crown-shaped public and spiritual buildings control this huge region. From 1492 to the 1800s, Spanish travelers were the persecutors of the new world. Starting with the explosion of Columbus in 1492 and ongoing for approximately 350 years, Spain occupied and established most of South America, the Caribbean, and the American Southwest.

Christopher Columbus arrived at the Caribbean islands and assumed that he had gotten the East Indies in Asia. So, he named the real natives "Indian". His discovery directed European countries to settle and defeat America for several centuries.

The Settlement or treaty of Tordesillas was signed in 1494 by allocating freshly revealed external lands among Portugal and Spain.

It was the falling period of Tenochtitlan. Hernán Cortés and nearly 100 Spaniards occupied the capital of the Aztec Empire, and Cortes overcomes the Aztec Empire in what will later be founded as Mexico.

Hernan Cortez strained to overcome the Aztec empire with 500 men. It was the starting of the foundation by the Spanish. Hernan Cortez was associated with some arms and opponents of the Aztecs, including the Totonacs and the Tlaxcaltecas. They presented sicknesses to the native people.

In 1520, “The Nights of Tears” was happened in which approximately more than half of the Cortés' men, around 800 in total number, were killed as they were struggling to discharge Tenochtitlan right after the demise of Moctezuma.

1521 – Conquesting of Tenochtitlan and Foundation of New Spain

Initially, Tenochtitlan was the only capital state city of the Aztec Empire, with a total population of about 500,000 people. Spain might definitely formulate an attack on Tenochtitlan as they had guns. After they bared the city, new Spain, the colony of Spain, was established.

St. Augustine, the foremost long-lasting Spanish settlement in what will later become the United States, is established in what is now Florida.

Jamestown, located in the upper region, was first founded in Virginia, founding the primary permanent English settlement in America. Whereas on the other hand, Santa Fe, the capital of New Mexico, was nearly founded in this period as well.

The Pope rebellion starts as Pueblo Indians in command of Native American Chief Pope attack Santa Fe, pouring the Spanish from the region. Spanish immigrants respond by winding up the Encomienda arrangement in 1717, consenting Pueblos to own land, and christening babies at birth.

It proceeds with 12 years of fighting and struggling for the Spanish to reduce the Pueblo Indians in New Mexico.

The Spanish king of that time needed all the people in the colonies to speak Spanish. They constructed schools, and patriarchs had to regulate the language problem, so that's why the Native Americans were forced to acquire Spanish.

Junipero Serra discovers the initial mission in Alta California at San Diego. By 1823, 21 operations will be founded along El Camino Real, extending from San Diego to Sonoma, 50 miles north of San Francisco.

Madrid grew against Napoleon's conquering groups, starting the Spanish War of Independance. Most of the Spanish groups in South America avail themselves of the chance to begin stirring for freedom for themselves. After it, the Chilean people got independence, starting a force that will determine the Spanish out of America.

The well-known Texas Revolution starts with the war of Gonzales. Texas achieved its freedom from Mexico in 1836. Moreover, the fight of the Alamo commences. Mexican armed groups under General Santa Anna conquest the American barracks conquering the operation church in San Antonio, Texas, then the Alamo was inspired by Texan militaries to win in consequent combats.

In the mid-period of 1845 to 1846, Texas converts the 28th state to join the Union. After that, some issues were raised, like Mexican-American War started due to the border matters between Mexico and the new American state of Texas.

The contract or settlement of Guadalupe-Hidalgo was signed in 1848, completing the Mexican-American War. The U.S extends all or portion of New Mexico, Arizona, California, Utah, Nevada, and Wyoming. The United States territory develops by approximately a third in one day. 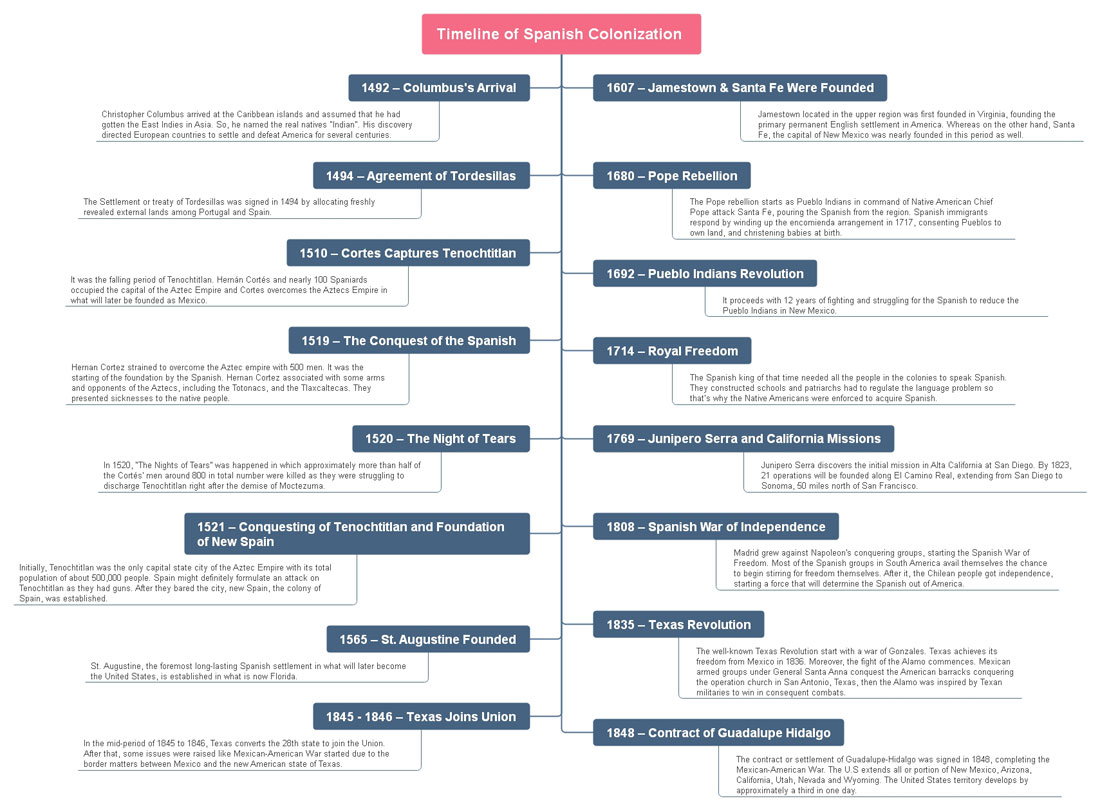 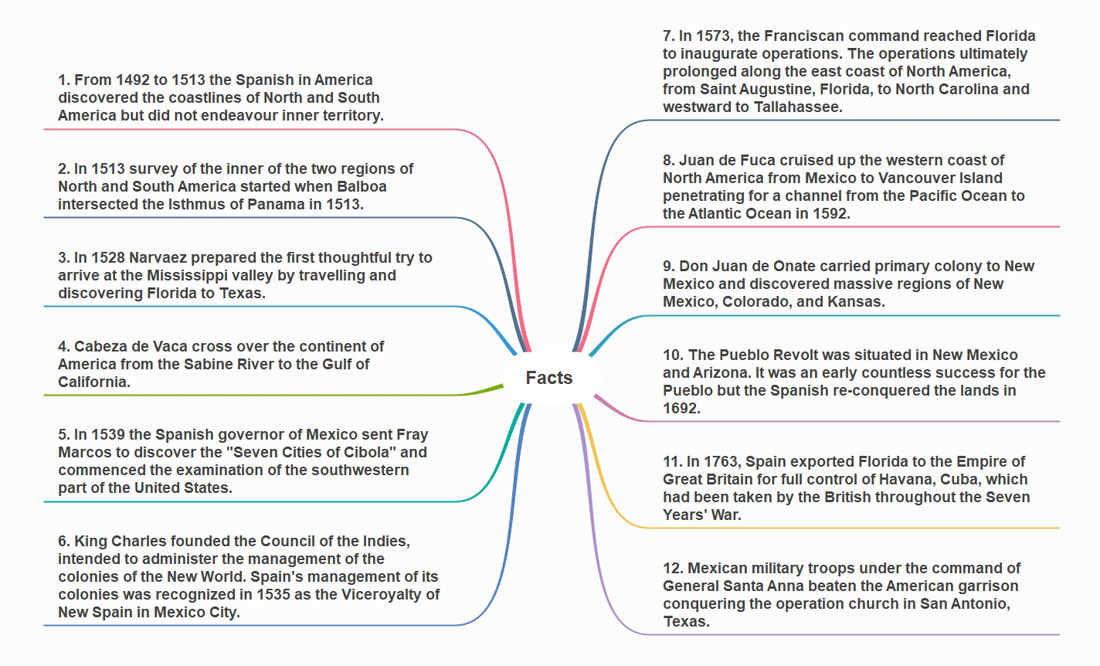 Starting with Columbus in 1492 and lasting as much as 350 years, Spain occupied and established most of South America, the Caribbean, and the American Southwest. Spain defeated her goods on the inland of America with the freedom engagements of the early 19th century, during the control void of the Peninsula War. The key drives for colonial extension were turnover through reserve abstraction and the feast of Catholicism by original adaptations. 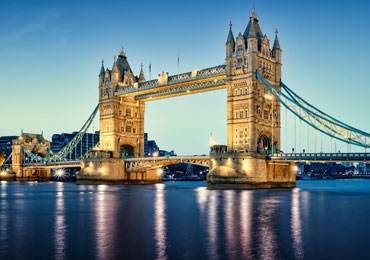 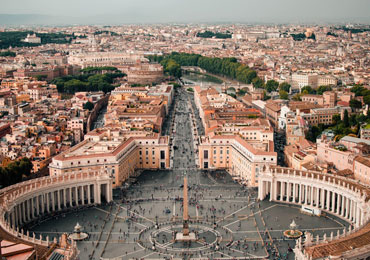 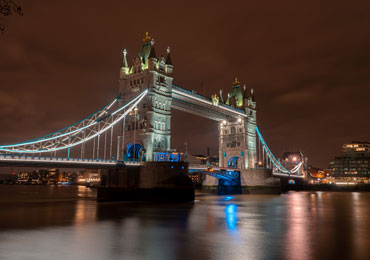 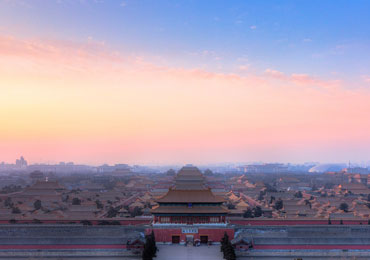 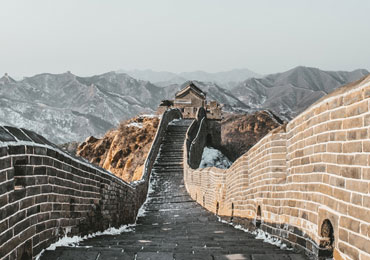