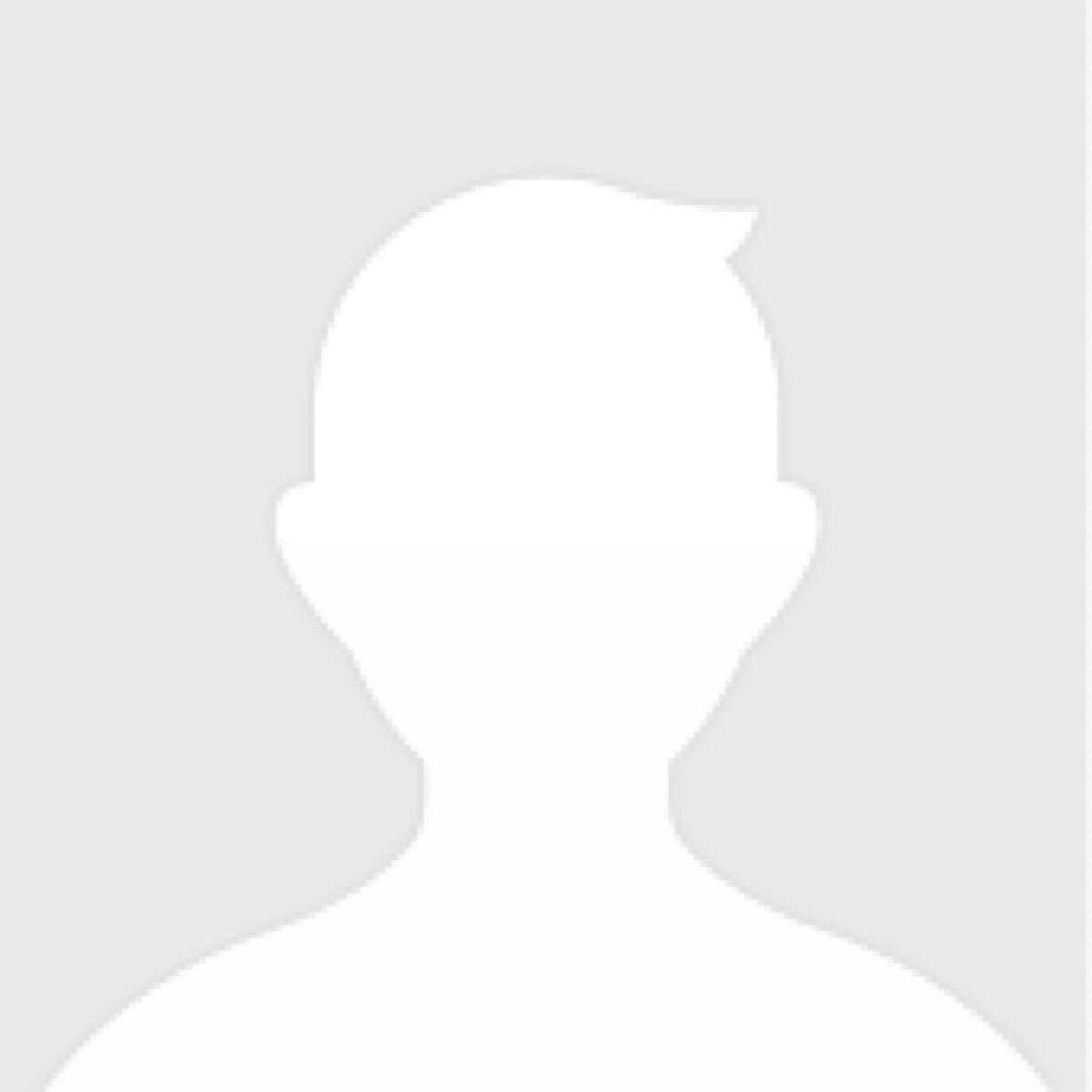 Michelangelo was considered the greatest living artist in his lifetime, and ever since then he has been held to be one of the greatest artists of all time. A number of his works in painting, sculpture, and architecture rank among the most famous in existence. Although the frescoes on the ceiling of the Sistine Chapel (Vatican; see below) are probably the best known of his works, the artist thought of himself primarily as a sculptor. His practice of several arts, however, was not unusual in his time, when all of them were thought of as based on design, or drawing. Michelangelo worked in marble sculpture all his life and in the other arts only during certain periods. The high regard for the Sistine ceiling is partly a reflection of the greater attention paid to painting in the 20th century and partly, too, because many of the artist’s works in other media remain unfinished.
Tags:
Similar Mind Maps
Outline