An outline is another name for this road map to a perfect story outline template.
Twitter Share Copy
Link copied!

It might be difficult to plot out your entire story. You've had some time to start establishing your universe, plot, and characters, as well as your moral grey area and primary issues, and now you're faced with the difficult challenge of piecing it all together into a cohesive story—and keeping a reader's attention. And this is where the story outline examples will help you by giving you an idea on how to properly concise your information into a cohesive story.

Time spent on a story outline gives you foresight into your book. Consider yourself a boulder, peering up at a high cliff. Simply leap onto the ledge and watch what happens. You could get to the top this way by planning it properly.

What is a story outline?

A story outline is a file that includes crucial planning information on the structure, storyline, characters, events, situations, and other aspects of your novel. It's the framework of your story.

An outline can range from a one-page formal document to a multi-page visual mind map that employs diagrams to depict the relationship between data and concepts. If you have enough room, put your phrases on index cards and tape them to the wall to make it simpler to see and manage the components. Each incident should be described in a simple, concise sentence.

How to write a good story outline?

Although no two outlines are the same, there are a variety of ways to get the book outline process started. From a summary to a detailed outline, or using Randy Ingermanson's snowflake method or the bookend method to approach the craft, there's something for everyone.

Aside from detailing characters and plot elements for tale structure, your outline should provide you with a basic feel of your novel's direction, as well as the main conflicts and tensions that will keep readers interested. While drafting your outline, keep the following questions in mind:

It is an adaptation of the book written by J.K. Rowling's blockbuster children's novels about Harry Potter, a young boy who discovers on his 11th birthday that he is the orphaned son of two great wizards and has his magical abilities. As an unwanted child, he is taken from his household to study at Hogwarts, an English wizarding boarding school. There, he meets a group of students who become his closest friends and help him figure out what happened to his parents. 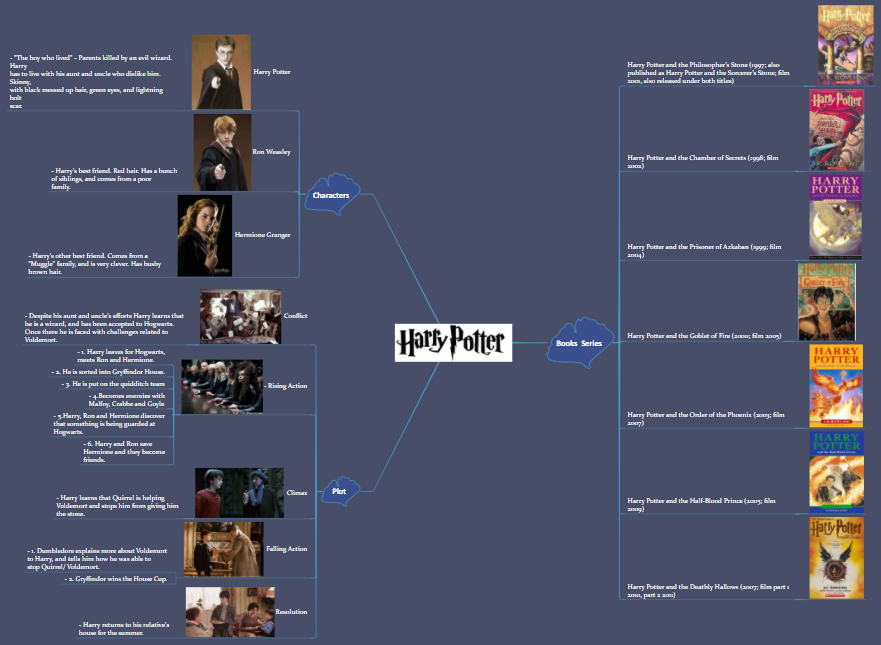 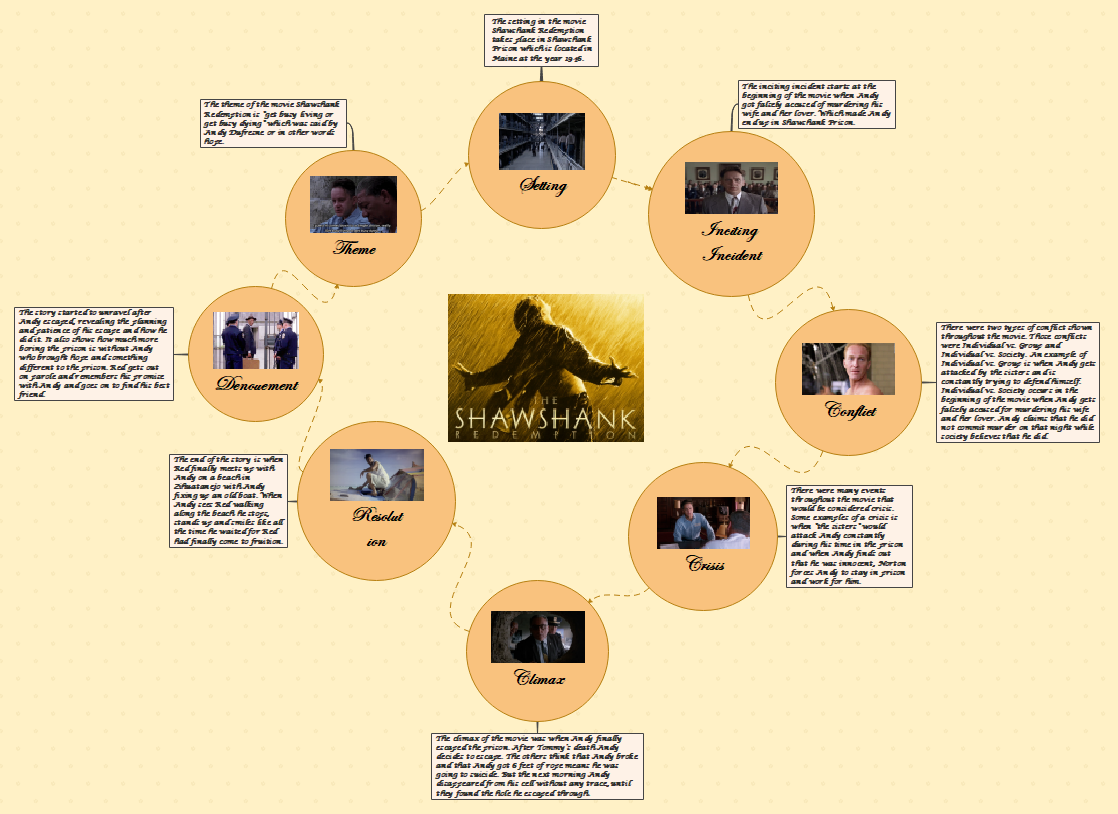 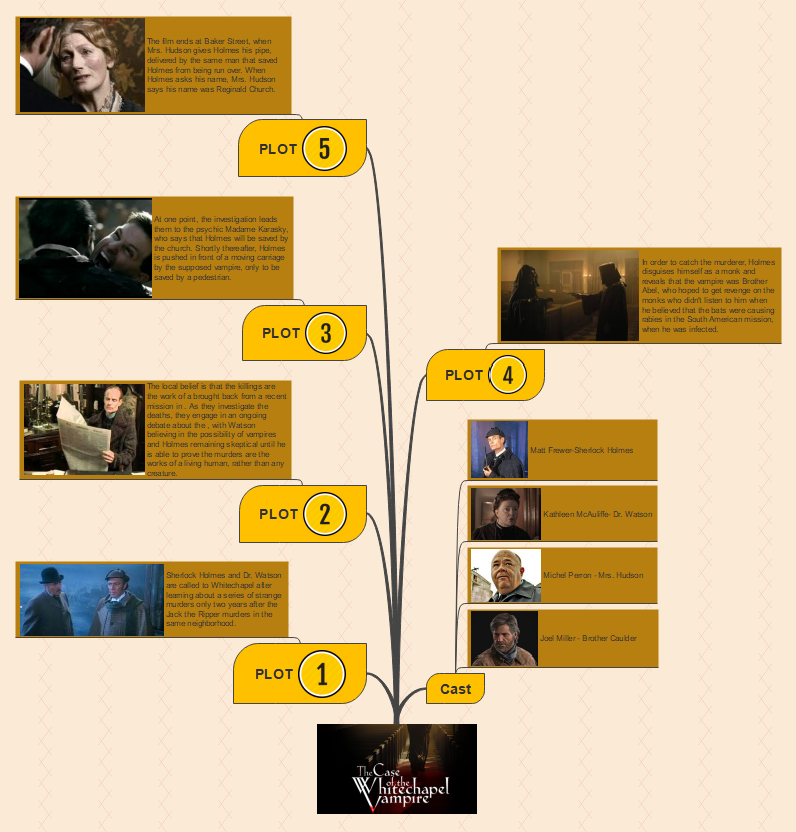 In exchange for her love, Romeo admits himself and promises to give up his identity. Romeo seems nonchalant when Juliet warns him that if he is seen with her as a Montague, he will be slain. The two proclaim their love for one another and agree to marry after much contemplation. Romeo promises to send a messenger the next day to notify Juliet of his wedding arrangements. As the morning rises, the drama comes to a close, and Romeo exits to seek help from Friar Laurence. 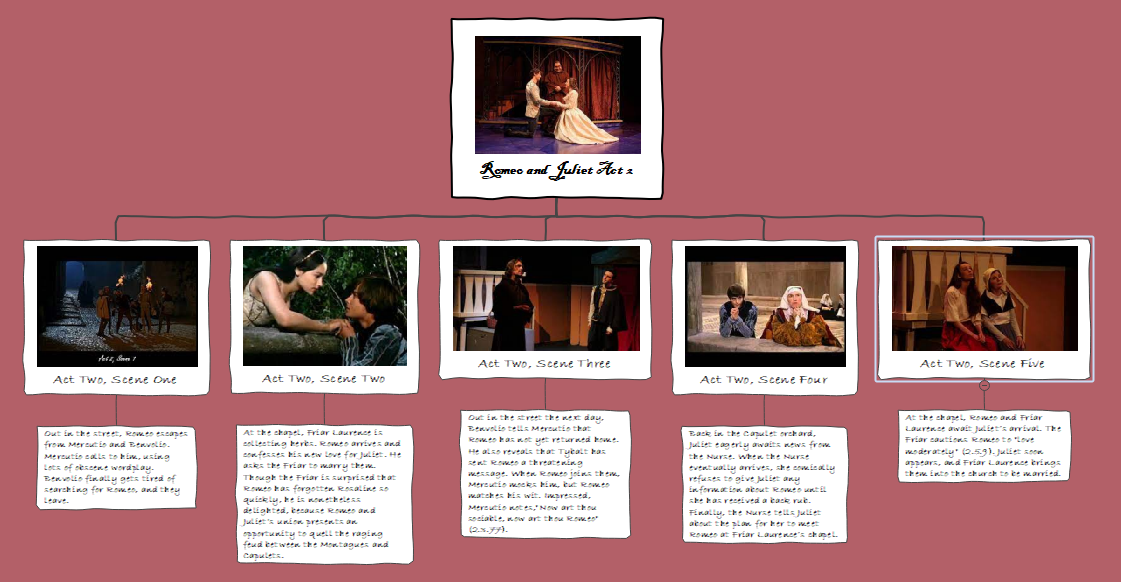 View, edit, and download this template in EdrawMind >>
Related Articles 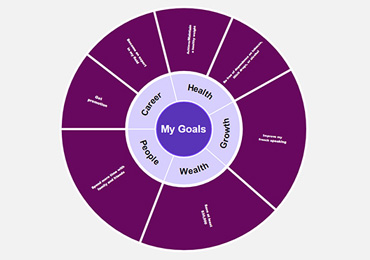 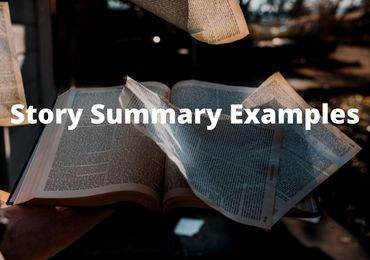 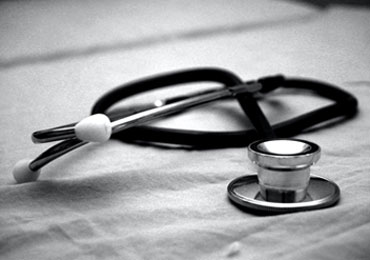 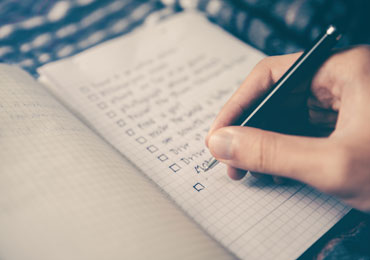 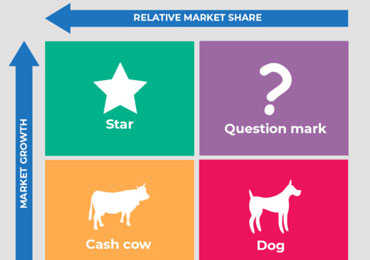