Learn how Subway stays on top of the competition with time by implementing its SWOT analysis and working on its strengths, weaknesses, opportunities, and threats.
Twitter Share Copy
Link copied!

Subway is a prominent American fast-food business specializing in submarine sandwiches, or "Subs." The majority of their cuisine consists of subs and veggies. It is one of the world's leading fast-growing chains. Subway has 44850 outlets in 112 countries. It is the largest quick-service restaurant operator and the largest single owner of a restaurant chain. Peter Buck and Fred DeLuca launched the company in 1965. Milford is home to Subway's headquarters.

Customization: Customers love to be able to customize their subscriptions, and the more options they have, the more delighted they seem to be with their purchase. Subway outperforms every other significant fast-food company in terms of menu personalization options.

Marketing and promotional methods: To recruit and develop their client base, Subway implements outstanding marketing techniques and promotional strategies. Subway's most popular promotional offer was to sell foot longs for 5 dollars, which set a new sub-pricing benchmark.

Low calorie: Subway provides a variety of low-calorie, fresh, and healthy foods that you won't find at other fast-food restaurants, at certainly not to the same level. Subway's strength corresponds to the current trend of eating healthier foods.

Franchises own all of the establishment: Because Subway does not own any restaurants, it is less exposed to risk and can concentrate its resources on marketing and expanding the franchise.

Low initial investment: The inexpensive beginning expenses of Subway businesses are one of the reasons for their rapid expansion. Subway locations are smaller, thus leasing upgrades and technology are less expensive.

Quality services: The quality of service varies from store to store. The company strives to maintain uniform service quality across all of its locations, so service in one location may satisfy a consumer while someone else may not.

Control of franchises: Franchisees are subjected to much too much control. Subway maintains much too much control over its franchisees, even though it fails to assure consistent quality across all of its locations. This is accomplished through more favorable contracts for the franchisor. Seizing franchisee restaurants if the latter is battling to keep them that way is an example of such tight management.

Healthier Food: Demand for healthier foods is on the rise. It's an advantage that Subway is already capitalizing on by introducing low-fat, reduced, and more nutritional sandwiches.

Home Delivery: Meals are delivered to your home. Subway may take advantage of the possibility to bring food to consumers' homes and expand its customer base.

Consumer Behaviors: Times are changing, and new customer groups are emerging. Businesses must meet new demands as a result of changing client habits. Subway has just one type of restaurant so far, in contrast to its major competitor McDonald's, which has introduced McCafé, Express, and McStop to try to fulfill and attract hitherto untapped client groups.

Dive-thru: The drive-thru was introduced. McDonald's already has drive-thru outlets solely, so Subway has a wonderful chance to catch up.

Healthy eating: Healthy eating is becoming more popular. Only a portion of Subway's menu provides healthy options, while the remainder is high in salt, high in calories, and served with soft beverages. Those who are concerned about their health and well-being may choose anything other than Subway.

Changes in the exchange rate: Foreign activities account for a large portion of Subway's revenue. That income must be translated into dollars, which may have an impact on the company's profitability, particularly if the dollar appreciates versus foreign currencies.

Over-crowded Markets: In wealthy economies, fast food markets are overcrowded. The fast-food industry in industrialized countries is already overloaded, with so many fast food restaurant chains, and it is already posing a challenge to Subway, which is struggling to expand in these markets.

Lawsuits: Suits have been filed against Subway. Due to weak business practices on franchisee supervision, Subway has been embroiled in and lost a few lawsuits in the past. Lawsuits are costly, time-consuming, and harm the firm's reputation.

To better serve its consumers, Subway has implemented a differentiating strategy. Sandwiches, for example, maybe customized to meet the requirements and wishes of clients. Furthermore, many consumers like the idea of freshly baked bread in the store. Because Subway is owned by franchisees, it has a cheap operating cost. The restaurant can use this strategy to reduce business risks. It has also aided the restaurant in rapidly expanding and gaining a competitive advantage over competitors in terms of visibility and customer access.

Subway is a fast-food restaurant chain in the United States that specializes in submarine sandwiches, sometimes known as "Subs." In 112 countries across the globe, it has 44852 restaurants. It is the largest quick-service restaurant operator and single-owner of a chain of restaurants. Connecticut is the company's headquarters. Doctor's Associates Inc. owns and operates it.

Franchisees own Subway, which has a low operational cost. This method may be used by the restaurant to decrease investment risk. In terms of visibility and consumer access, it has also benefited the restaurant in swiftly expanding and establishing a competitive edge over its competitors.

The key is to always have a SWOT analysis for the business to properly understands its working and the opportunities it can get. Having a perfectly made SWOT analysis mind map is always a good idea to start with. Making a mind map can be tedious and time-consuming, but EdrawMind and its built-in templates have made it easier. You can just choose the template you like, edit the details accordingly, and you are good to go. 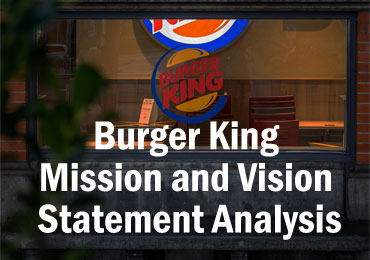 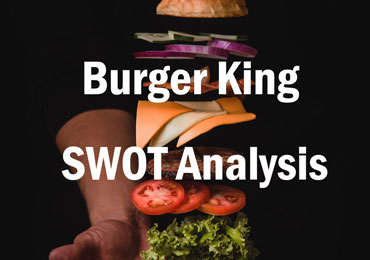 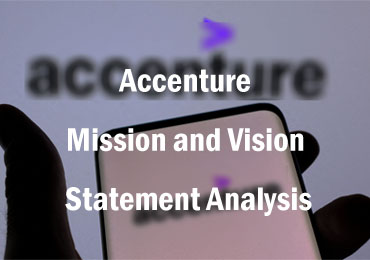 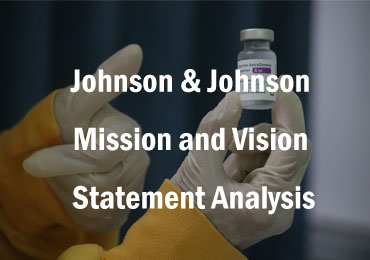 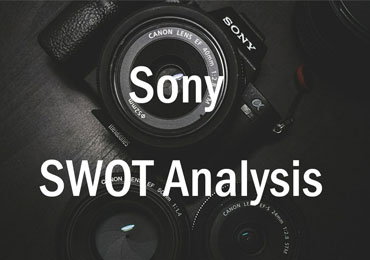